Greetings!  I'm pleased to present the second part of my Interview with Robert Wolfe, author of Living Nonduality. 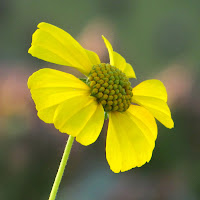 Diane: From Part 1 of our interview, where you describe nonduality:


"For millennia, teachers of nonduality -- in enlightenment traditions such as Buddhism, Taoism, Vedanta -- have assured us that it is possible to transcend the limitation of dualistic awareness, and thereby live in an awareness of dualities absence, which turns out to be: harmony, contentment and equanimity."

My questions for you today have to do with equanimity, as Buddha and others suggest to forsake preference and not wish life to be any different than it is.

1. How can one be moved to do things (make changes) while being at peace with the way things are?

2. How is it possible to feel compassion or concern for others yet be detached from suffering?

I suspect the answer to these questions about equanimity has to do with the relative "everyday world" not being separate from the absolute. But, I'm not very good at explaining these things.  The terminology of nonduality is an apparent stumbling block for me as far as communicating It (while living It seems effortless).  It is seen that there is no "I" as "a separate me" and nonduality is not a "thing". Talking about This is something I wish to improve on, yet the perceived limitation is accepted.  Part of "me" says this could be a conflict (desiring to change while accepting what is) yet it also seems that there is no problem or division.  As you say in your book, it's "That doing what it does" or "This too is It". 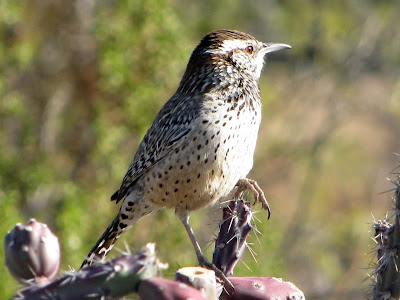 Robert:  Thank you for the inquiry!  In regard to you first statement, the teachers are telling us that it is possible to live in this state of awareness (which is characterized by my concluding sentence in the earlier paragraph about "how life is different"): "whose existence is it, but that of the Ultimate?"

We have all read, or heard, "you are not the doer." Involved in the transformative aspect of self-realization is the firm adoption of this insight. If, as you have stated, "there is no I as a separate me," then what is the source of any of the activities of the human organism?

If the body is a phenomenon that owes origination to an ultimate reality, a fundamental Being, then likewise the brain. If this brain is the seat of a "mind" and this mind is aware of thoughts, what is the source of origination? If these thoughts precede actions, what ultimately is responsible for the actions? And would this not apply to both "good thoughts" and "bad thoughts," hence "good" (or positive) actions and "bad" (or negative) actions?

When this awareness is, as I said, firmly adopted, one relinquishes concern for whatever is being done or not being done: the recognition is that, "I am not the doer." (Or, put another way: I am the doer; but who am I? I am That.)

This is "being at peace with the way things are." This is where "harmony" and the "contentment" come in: we no longer critique "our" thoughts, speech or actions. There are no longer the dualistic standards being applied: "am I in equilibrium?" To use your words, "forsake preferences, and not wish for life [or activity] to be any different than it is." As a Zen Roshi said, "Sun-faced Buddha. Moon-faced Buddha." 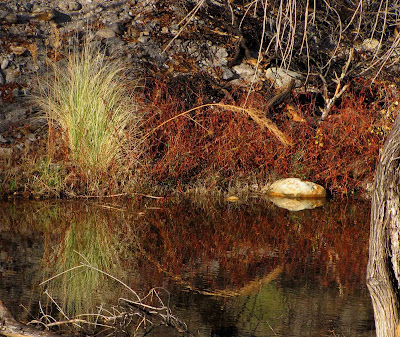 Regarding your other point, I think you can see that what has been said above can have some relevance here too. But more specifically: when the "I" dissipates, the "personal" suffering of that goes with it. So, one is no longer attached to one's "own" suffering, as an idea-about-things (or concepts).

But while one recognizes that she has "ended" her own sense of suffering, she has not lost cognizance of the perceived suffering of others around her. Knowing now that such suffering can be transcended, she is apt to feel (even more) "compassion or concern for others," and -- with her own self-concern dissipated -- open to attempting to be of assistance in what ways she (now) can.

So, while one is "detached" from one's own suffering, it is meanwhile recognized that others may not be similarly detached.
======= 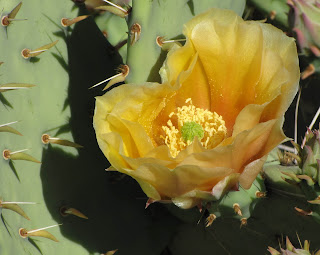 Dear Readers, I encourage you to visit Robert Wolfe's website, livingnonduality.org.  Click on "ebook" to sample his Living Nonduality book and "Recordings" to watch video interviews.

Gratitude to Robert Wolfe and to his publisher, Michael Lommel of Karina Library for making this interview possible.

Ok Diane, I need to read this through several times for sure! There is much to glean from this interview and I'm too tired and unfocused at the moment...but I WILL be back.

Hi Diane ~ Nice interview! It reminds me that *Life* is just living ItSelf in the way that it does. Good reminder for me at the moment with my "control" issues :)

And it is also seen here through your offering, that actually there is really no concern for what is *apparently* "duality" and what is *apparently* "non-duality", as it is all seen to be the same. It's just the terminology that creates duality, that creates the distinction between the two. Everything is accepted as the expression of Existence Itself... Simply This :) Christine

Thanks Diane for part two!

I especially like his response to you're first question. However, he didn't directly refer to the part about 'forsaking preferences' - but his locating the 'source' of the body and mind's action in an ultimate reality, would also apply to their preferences, wouldn't it?

So, wouldn't the body and mind's 'preferences' be okay as part of "the way things are?"

what a very beautiful interview Diane, very inspiring for the mind. also, the bird picture is very unique, somehow, the bird looks so relaxed with one leg kind of resting on the cactus.

Laura, I'm glad you stopped by.

Christine, Yes, words get in the way. I like what you said, "Everything is accepted as the expression of Existence Itself... Simply This." Thank you.

Tom, Yes it was by email. Re your last question, yes that rings true. Thanks.

Betchai, it's amazing how those birds can stand on cactus with all those spines. Thank you for your kind words.

Wonderful questions, and I enjoyed reading the interview. I was especially interested in question #2!

View my complete profile
Welcome and thank you for stopping by. 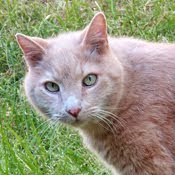